A PHP Error was encountered

The Internet (or internet) is the global system of interconnected computer networks that uses the Internet protocol suite (TCP/IP) to communicate between networks and devices. It is a network of networks that consists of private, public, academic, business, and government networks of local to global scope, linked by a broad array of electronic

The internet is the wider network that allows computer networks around the world run by companies, governments, universities and other organisations to talk to one anothe

What is TCP/IP : (Transmission Control Protocol ) And (Internet Protocol) :

The Internet protocol suite is the conceptual model and set of communications protocols used in the Internet and similar computer networks. 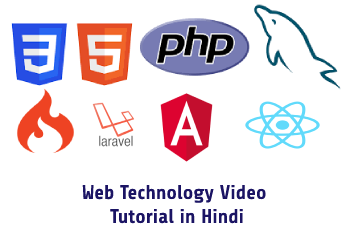 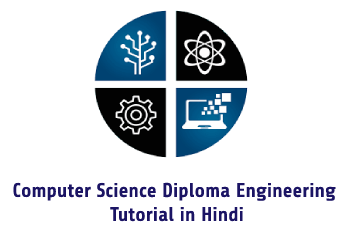 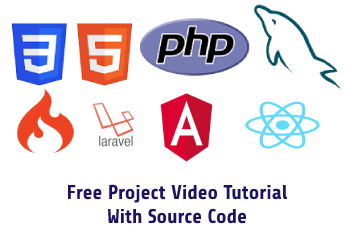 If you need any college level project . please us send your project requirements .